Owned and operated by the Potter family since 1968, Datum Storage Solution’s team of in-house engineers, designers, and skilled craftsmen have manufactured storage solutions for over 40,000 companies around the world. Datum’s diverse lines of products are made in York, Pennsylvania with high-quality, environmentally friendly materials and processes.  Every product is backed by Datum’s exclusive Lifetime Warranty—the best in the industry. 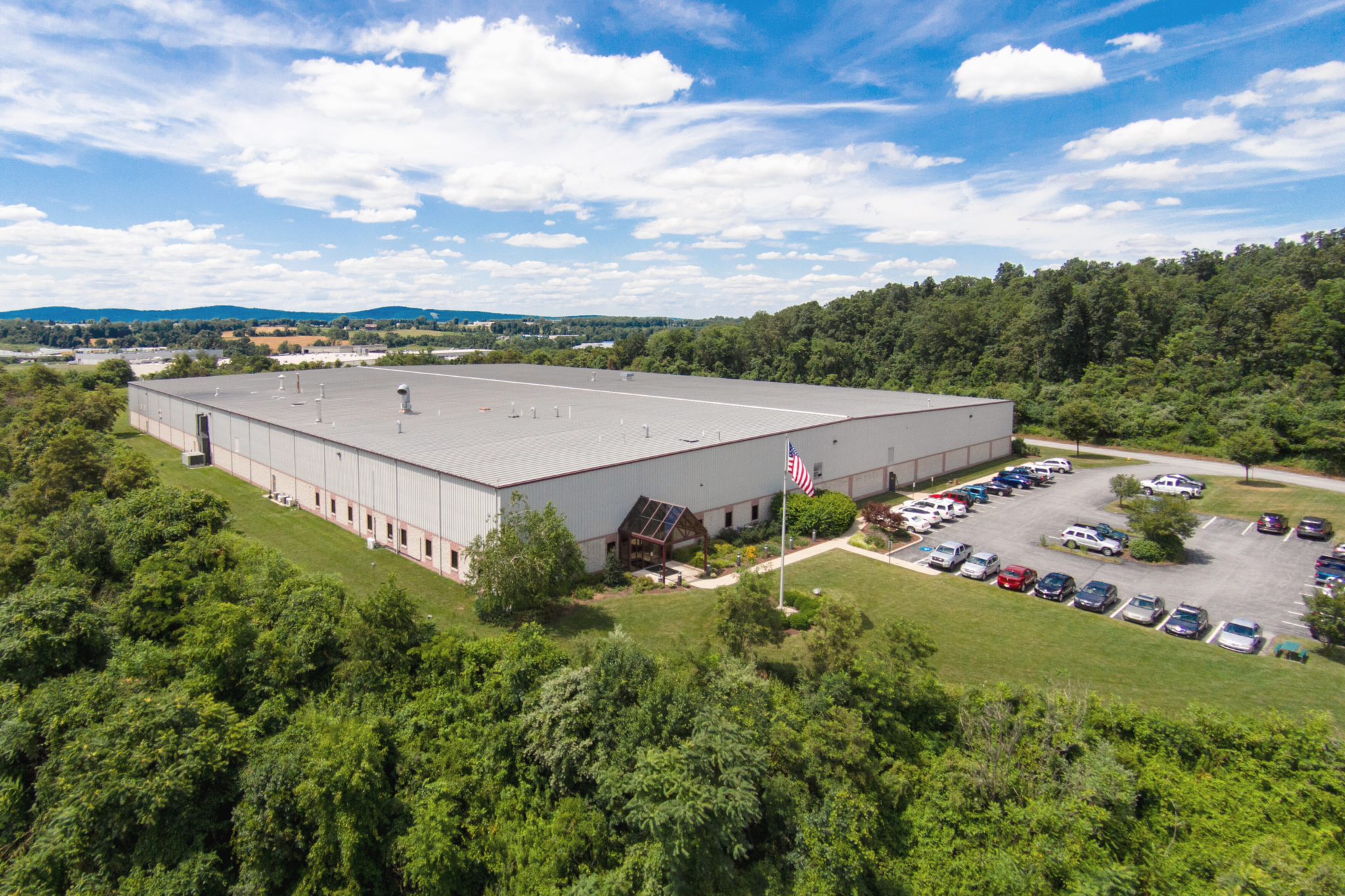 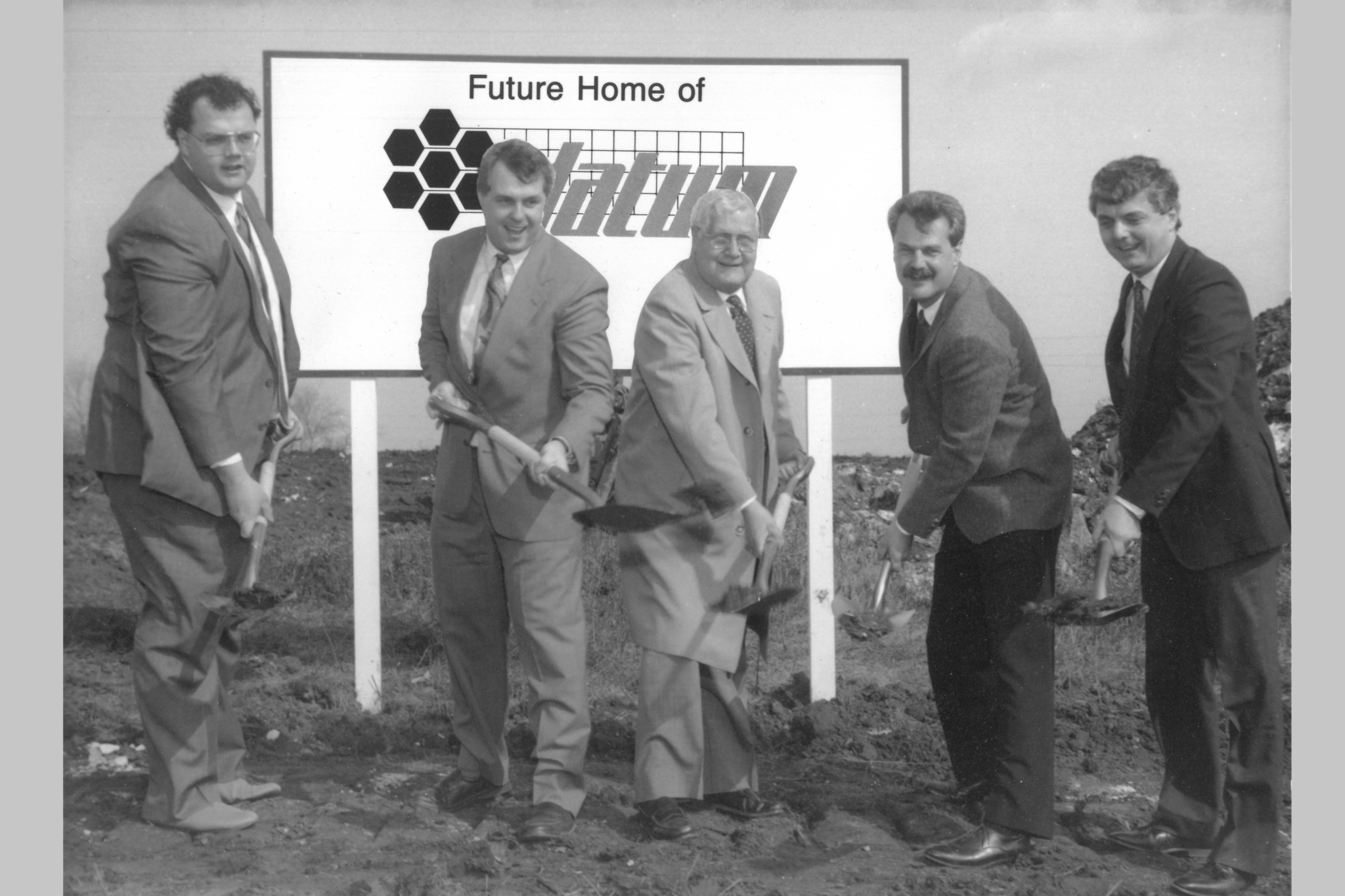 OVER 50 YEARS OF INNOVATION AND GROWTH.

What originally began as a simple desktop organizer business became a worldwide manufacturer and supplier of quality storage solutions. In 1968, Frank Potter started the company in the basement of the family's Long Island home. Initially known as Desk Top File Co., the name was later changed to Filing Systems Inc. “Datum” was added in 1983.

Thanks to customer loyalty and a commitment to quality, Datum outgrew its original New York facility and moved to a 40,000 sq. ft. plant located in York, Pennsylvania in 1992. In 2001, the company built a new 120,000 square foot facility at the present location to accommodate continued growth fueled by the addition of new product lines. These new product lines broadened Datum's focus from filing systems to complete office, archival, classroom, and weapons storage solutions. In 2017, Datum expanded once again to the facility's current 200,000 sq. ft. To date, Datum has more than 40,000 storage installations in its portfolio. 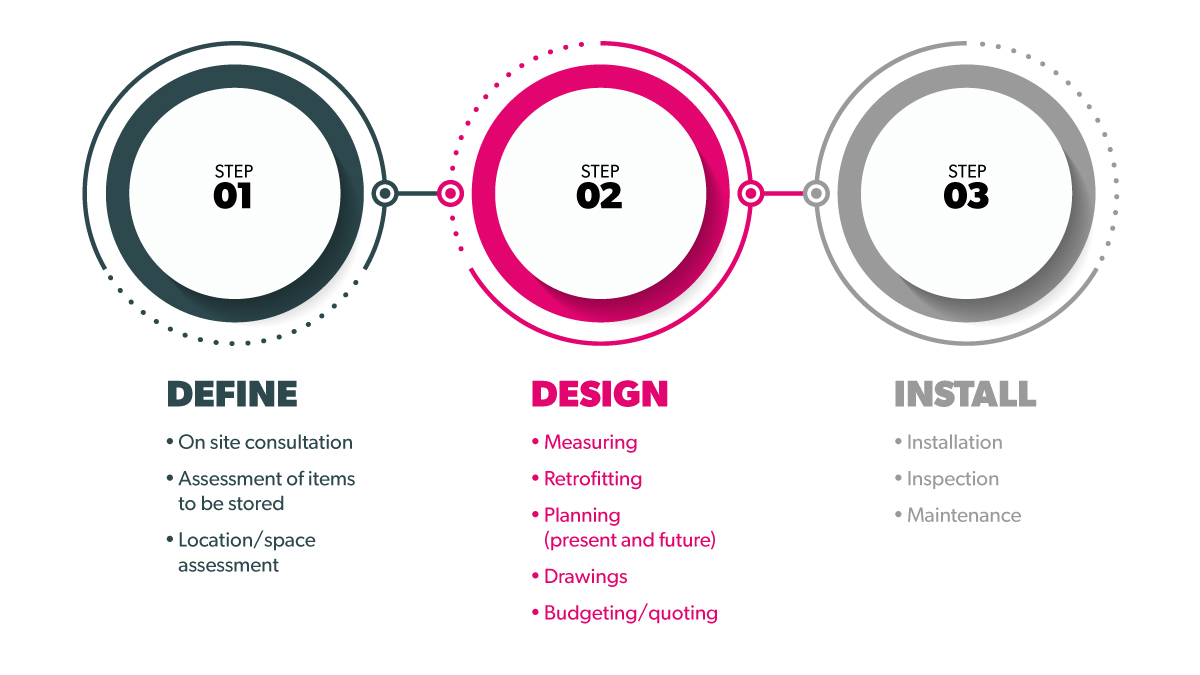 Datum can work within your budget and support your funding efforts by providing drawings, descriptions, specifications, justifications, and other documentation to help you complete your requisition or application process.