Keeping weapons secure, yet ready for rapid deployment is a critical challenge for law enforcement divisions everywhere. Unfortunately, police departments are not immune to weapons theft, even within locked facilities. In October 2011, thieves cut bolts and broke through several locked doors to access a Los Angeles Police Department training facility. They stole a cache of weapons including 21 MP-5 submachine guns and 12 large-caliber handguns1. All but three of the guns were immediately sold on the black market2.

Individual lockers are not necessarily secure either. In April 2012, four 9mm handguns were stolen from a New York City police station house. The guns were stored in lockers with combination locks, which were reportedly easy to break open3. That summer, an NYPD officer stole four loaded pistols from lockers of his fellow officers. The guns later wound up in the hands of drug dealers4. In addition to locker rooms and armories, police facilities include numerous areas such as sally ports where secure temporary storage is required. Since space is often at a premium in those areas, providing secure storage that fits into the existing space can be a challenge.

The storage systems help officers keep critical gear organized and protected, making it easy to spot missing or damaged items. They can be designed to accommodate your specific equipment needs, making the most of available space.

The security of our systems has been proven in countless law enforcement and military applications. Datum is a GSA-authorized contractor, and has successfully implemented more than 40,000 storage installations. All of our systems are made of heavy gauge steel for maximum security. They feature a variety of high-security locking options and can be configured to secure all of the following:

Our Datum weapon storage units include open racks and locking cabinets with a variety of components that can be customized to suit your needs.

Datum also offers Personal Pistol Lockers to hold handguns and other small items. They are ideal for weapons check-ins, courthouses, sally ports and other areas where temporary storage is needed. The lockers are available in single-tier to four-tier units with bays that can be individually keyed and tagged for maximum security. Locking options include standard key locks, enhanced key locks, digital locks and hasps for padlocking. A padded interior protects weapons and other personal items.

All of the units can be stacked, wall-mounted or surface mounted, and can be painted in our standard colors or a custom color to complement your facilities.

Law enforcement officers face enough challenges on the job every day. Worrying about lost or stolen weapons shouldn’t be one of them. Ensure that your officers’ weapons stay in the right hands with a Datum custom storage solution.

Click below to see all posts related to that topic

Talk to an expert. 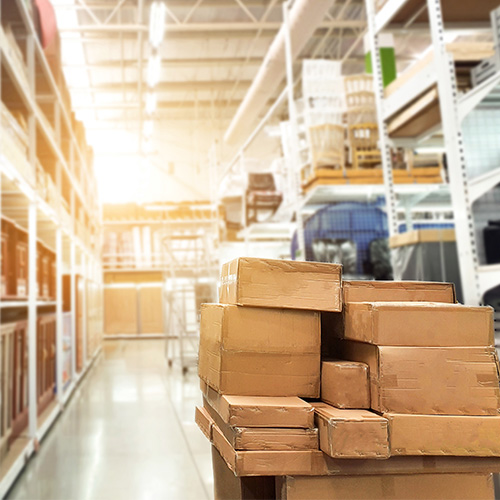 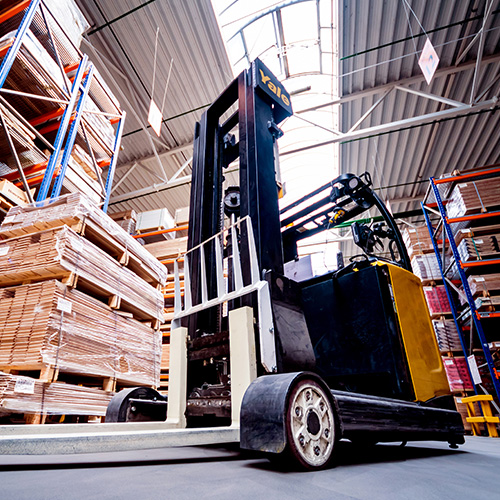 6 Common Manufacturing and Industrial Storage Challenges and Their Solutions

Manufacturing and industrial spaces represent unique and challenging working environments that require especially robust storage solutions that are tough enough to stand up to demanding daily wear and tear. To help manufacturers choose the right storage to improve efficiency and productivity, our storage experts have gathered six common manufacturing and industrial storage challenges and identified... 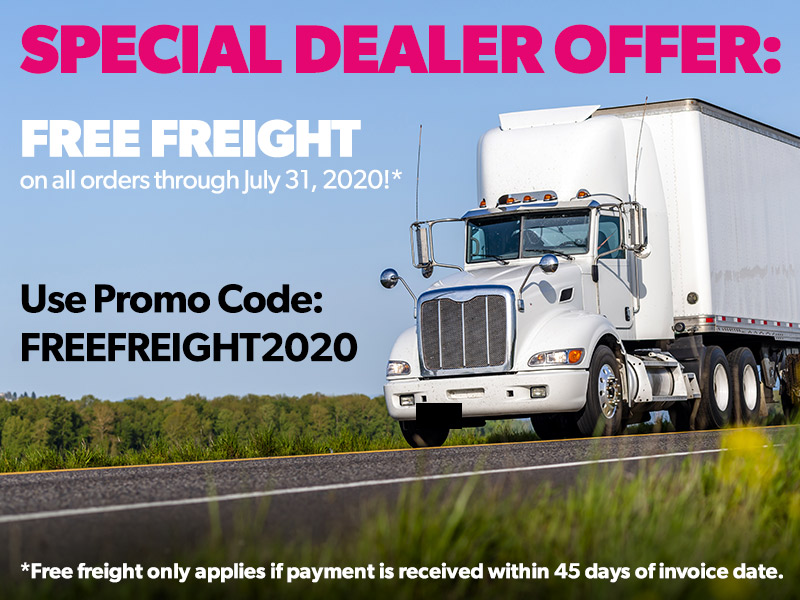 Datum has announced that it’s now offering its dealers free freight on all orders through July 31, 2020. To receive the free freight, dealers must use the promo code “FreeFreight2020” when ordering, and the order invoice must be paid in full within 45 days.